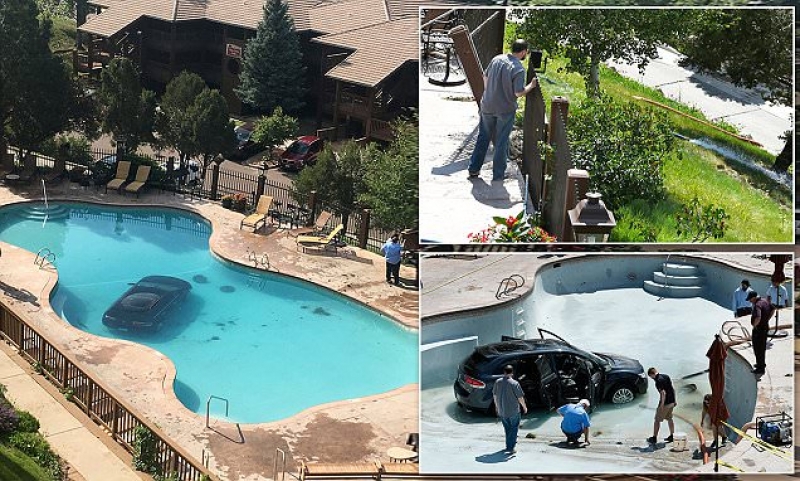 Sometimes hitting the wrong pedal might bring you to really bad consequences, this is exactly what happened to this old woman who drove into a swimming pool

Sometimes hitting the wrong pedal might bring you to really bad consequences, this is exactly what happened to the 73-year-old woman who drove into a swimming pool in Colorado Springs by mistake. I guess this is what happens when you get old and senile, a simple choice of fairly widely-spaced pedals can clearly become too much. 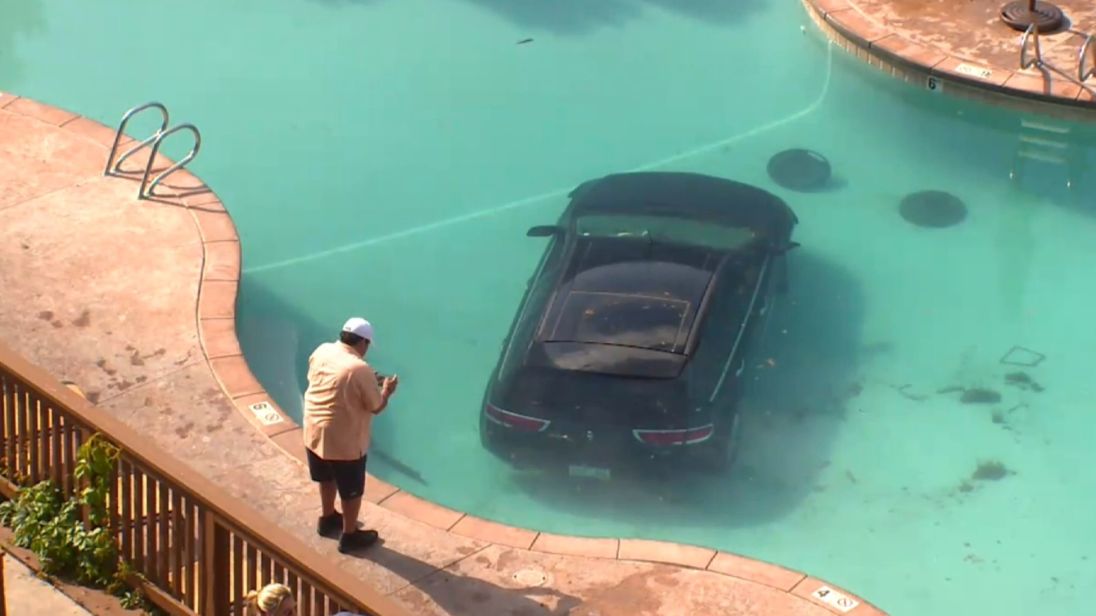 The confused driver was heading away from the Cheyenne Mountain Resort when she apparently clobbered the accelerator instead of the brake. Instead of calmly realising her mistake and swapping pedals, she simply left her foot in as though she was Fernando Alonso and started a game of car pinball with her surroundings. After striking another car the pensioner then changed course to bump up a hill – foot apparently still down – before hitting a fence, getting airborne and landing in the pool. Fortunately the pool itself was closed at the time, so no one was in the way to be injured by the colossal berk behind the wheel. 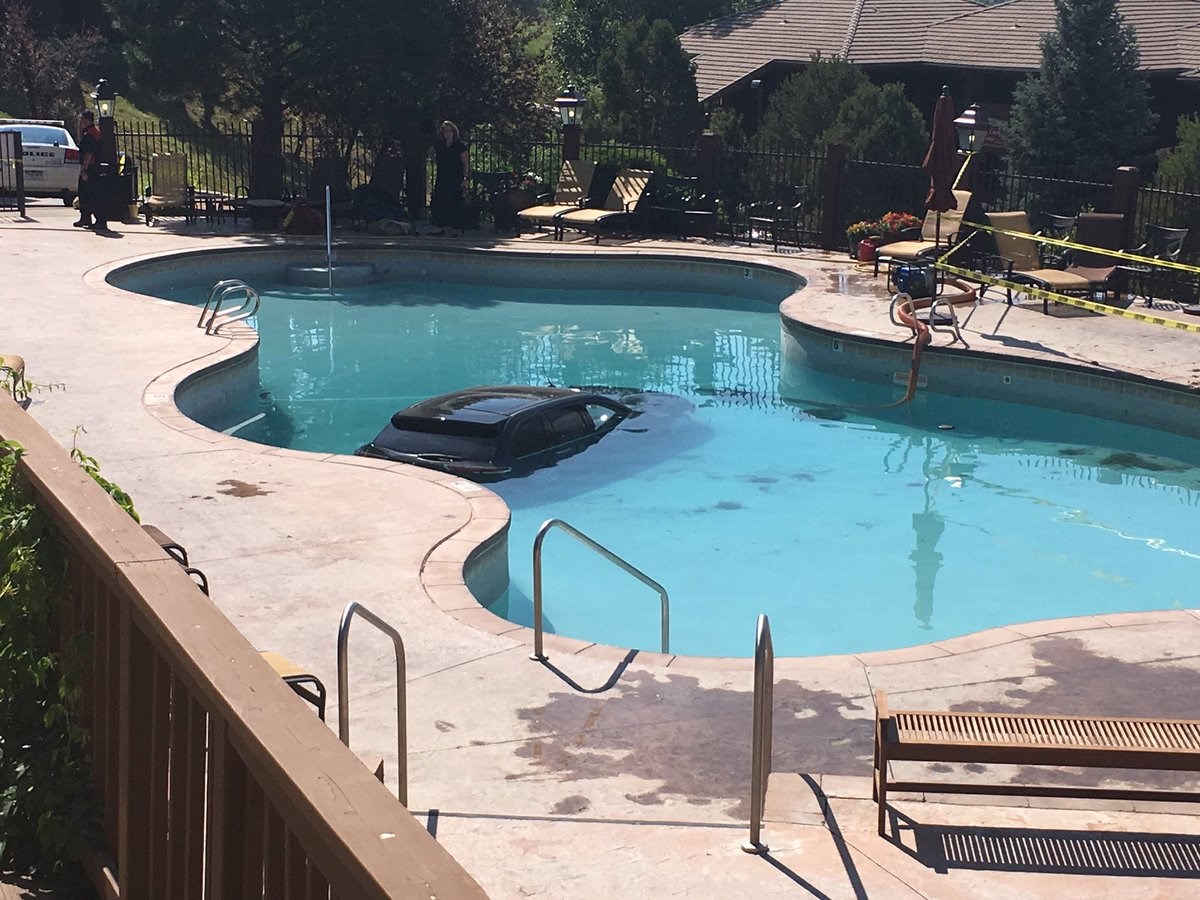 She had to be rescued by members of the public who were quickly on the scene. The panicked old lady was in shock, witnesses say, and couldn’t even bring herself to try to escape her watery casket on her own. Naturally, the pool had to be drained to retrieve the car, and then cleaned and refilled. According to ITV news, the driver will face careless driving charges. How about just making sure she’s okay and then tearing her licence up? 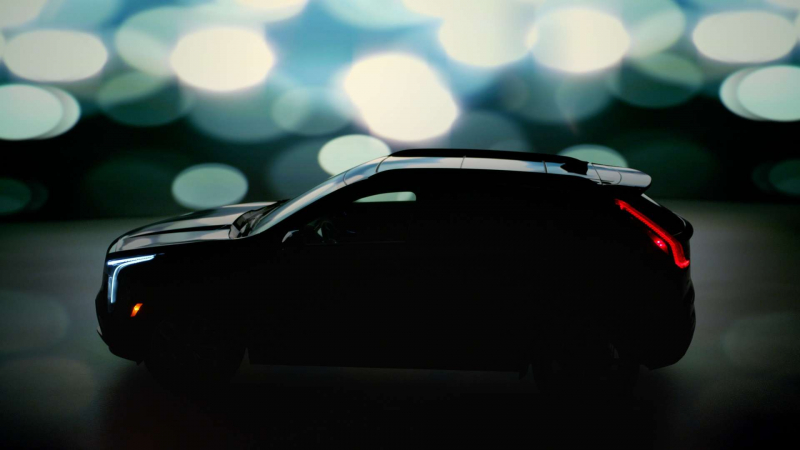 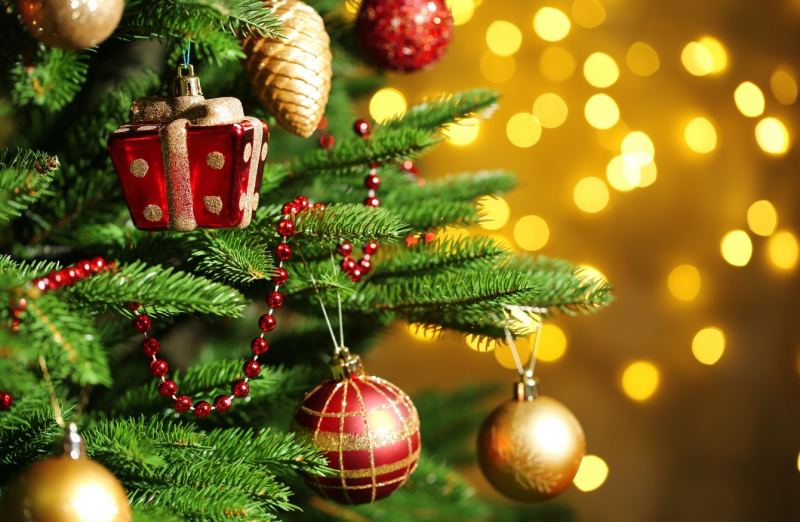